Oncorhynchus Mykiss And The Magnetite Within

I remember reading an article by Matt Supinski, many years ago, in which scientists theorized that the tissue in a steelhead’s nose cone, their olfactory tissue, contained the material which guides them home to their natal watersheds, to spawn. 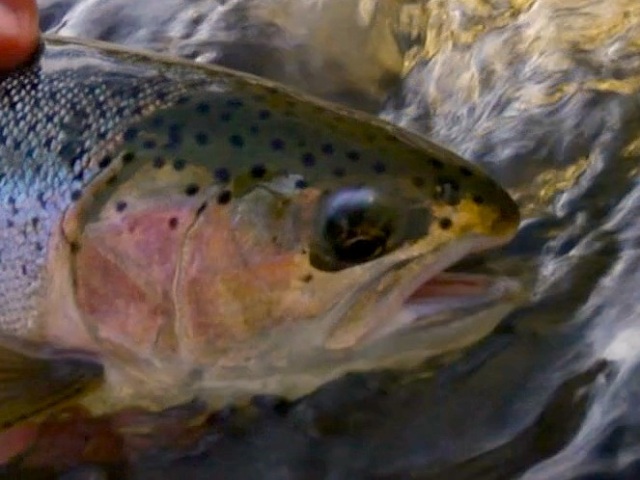 There’s a built in GPS in that fish!

Scientists have recently expounded on this theory, with proof that the mineral Magnetite is present in very small amounts in the tissue belonging to many migratory animals, including steelhead and salmon.  Magnetite is the most magnetic of all minerals.  Scientists are now able to separate the cells containing Magnetite, by suspending clusters of olfactory tissue, taken from steelhead, under a microscope and exposing them to different strength magnets.  The cells containing Magnetite, which may be as few as one in ten-thousand, rotated with the magnet’s movement, while the cells which did not contain Magnetite, remained still. 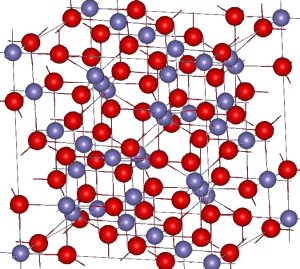 Scientists discovered several pieces of important information by doing this.  The cells containing Magnetite, are located nearest the steelhead’s olfactory membrane wall.  More importantly, these cells are tens of thousands of times stronger than ever anticipated.

This information has lead scientists to theorize that steelhead and many other migratory animals can, not only differentiate direction, but also minute amounts of magnetic field strength, giving them the ability to acquire their bearings longitudinally and latitudinally, anywhere on the globe.  This helps to explain how it is, that steelhead are able to return to their natal river, and even the the section of the stream where they were born, after traveling hundreds of miles throughout the Pacific.

“This result is really a step beyond anything we’ve done before,” says ecologist Michael Walker of the University of Auckland in New Zealand, who led many of the initial experiments that honed in on  the tissue containing Magnetite particles.

My name is Jeremy Quinlan and I am the producer of the upcoming Spey fishing for Wild Steelhead movie called THE GRAB! I have worked in the film and television industry since the mid-ninties and have been a dedicated fly fisherman even longer. To merge my work and my passions together I embarked on a mission to make a movie that is all wild... all California... all the time. THE GRAB! will entertain and enlighten its' audience about the life, sport and conservation of Wild Steelhead and other anadromous fish in California and the Pacific Northwest. Check it out, feel THE GRAB!
View all posts by twohandedriot →
This entry was posted in Salmon, Steelhead and tagged Conservation, Salmon, Steelhead. Bookmark the permalink.

2 Responses to Oncorhynchus Mykiss And The Magnetite Within